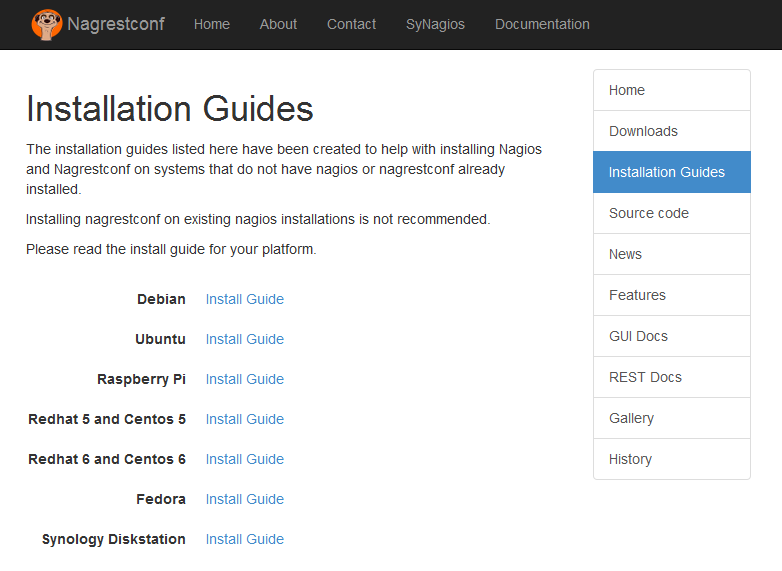 I got the install guides finished tonight and I'm quite happy with the result. It involved going through each platform and testing, which I've been putting off for a long time. It was quite a laborious task but, I think, well worth the effort. It would be nice if the distro's stop updating their software for a few years so I won't have to update the instructions!

On another good note, SyNagios has been working faultlessly on my Diskstation so far. Letting me know how over loaded it is and I think Symform is using a lot of resources. Whilst digging around the Synology NAS I noticed Symform uses mono (the free .Net) and I wonder if that's the reason - just a thought. I need to dig a little more, but it's using about 15% of the precious little memory, but cloudstation uses alot too, causing it to swap alot. The swap activity graph is above, but I think the plugin sets the scale incorrectly.

Also, vpnauthd is stuck in a loop running at 25% CPU with no connections, but a vpn service restart cured that. I'd really like to see how much resources each service uses and graph it in SyNagios, so I'm going to go on a hunt for a plugin for that; hopefully I won't have to write one.

I saw a post somewhere where someone took their diskstation 412+ apart and upgraded the memory. Now this would work a treat as I'm using a fair amount of swap - or maybe there's some way to use zswap?