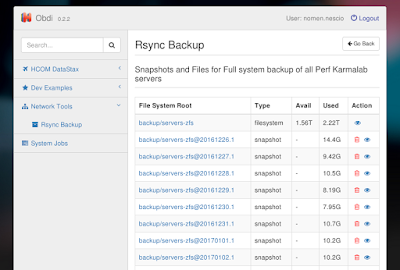 First off, what's this lift and shift? Well, our Obdi server with the Rsync Backup plugin lives in AWS on a single instance. It does daily backups over VPN of all the physical servers. We can choose backup files and get rsyncbackup to turn them into AWS instances.

Yesterday I did this for a server with tons of small files and around 460 GB of data.


I started it around midday yesterday and it produced the following output. 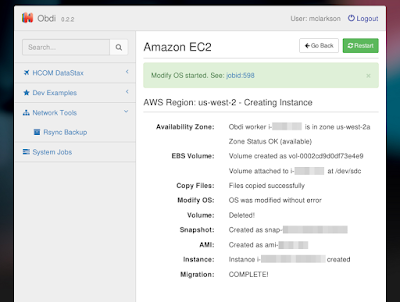 So, I was pretty happy that it worked! Looking at the following screen shot you can see that initially, just getting the size of the files took 32 minutes (A), copying the files took 10.8 hours (B), and making the filesystem modifications (running grub etc.) took about 1 minute. 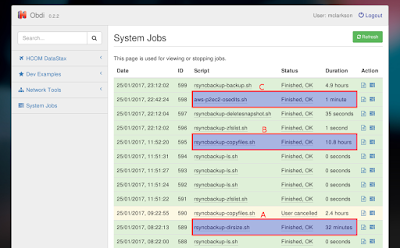 Thought I'd share that so you can get an idea of times involved. Incidentally, the obdi AWS instance, which also contains the backup files, is an m4.2xlarge instance.